The speaker Eric Bernstein was part of the previous event. To review the most recent speakers list, click here.
View All Speakers 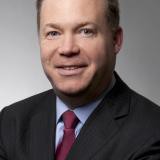 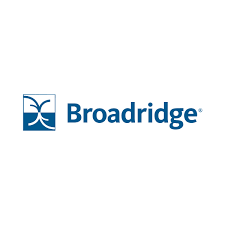 Mr. Eric Bernstein has been the President of Asset Management Solutions at Broadridge Financial Solutions, Inc since May 1, 2017. Mr. Bernstein served as Chief Operating Officer of Americas at eFront S.A., and served as its Chief Operating Officer of North America since his joining in May 2011. Mr. Bernstein is responsible for coordinating all business operations across the United States and Canada at eFront. Prior to eFront, Mr. Bernstein spent four years as Chief Operating Officer of the North America region for Sophis Technology (Ireland) Limited (also known as, Sophis, Inc.) since October 22, 2007. Previously, Mr. Bernstein spent six years at Linedata Services in various roles including Senior Vice President and Head of sales in North America. Prior to Linedata Services, he held positions at PaineWebber as head equity trader and at Melvin Specialists as a market maker and equity trader. He offers a tremendous track record of solution selling and delivery in the financial industry. He holds a B.A. in Economics from the State University of New York.

Check out the incredible speaker line-up to see who will be joining Eric.

*Processing your payment may take a moment. Please click submit payment only once, and do not refresh this page. Doing so may result in your credit card being charged more than once.

We use cookies and similar technologies to recognize your visits and preferences, as well as to measure the effectiveness of campaigns and analyze traffic.
To learn more about cookies, including how to disable them, view our Cookie Policy